what is Vastu Purusha 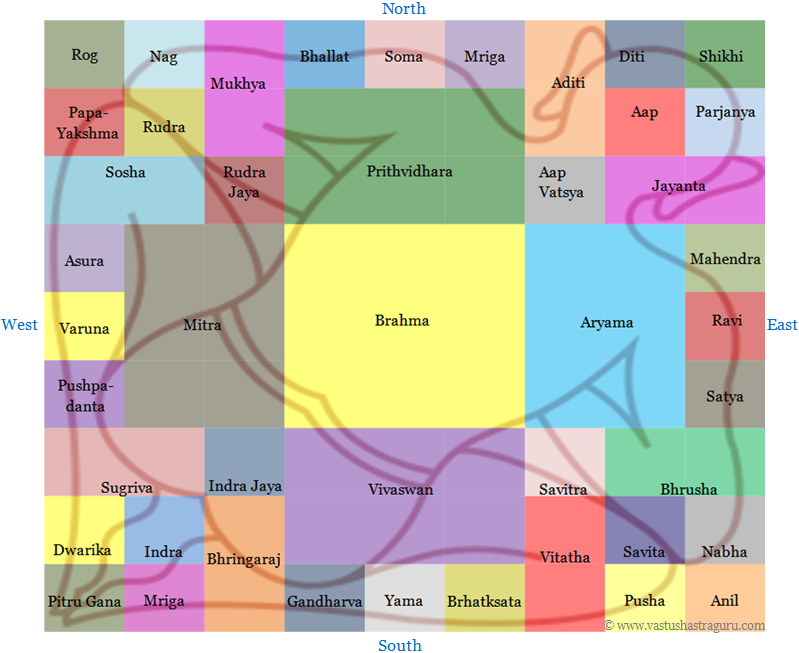 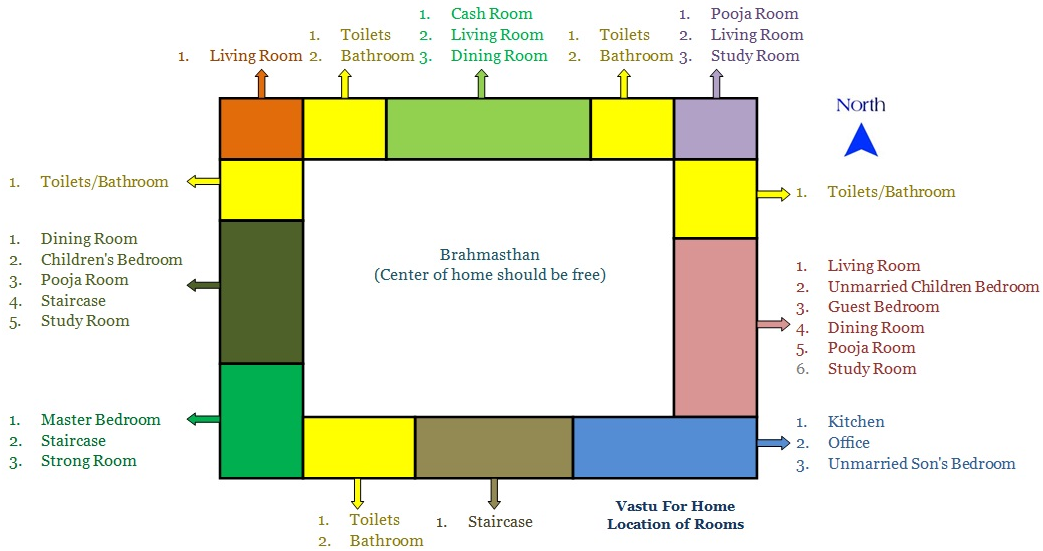